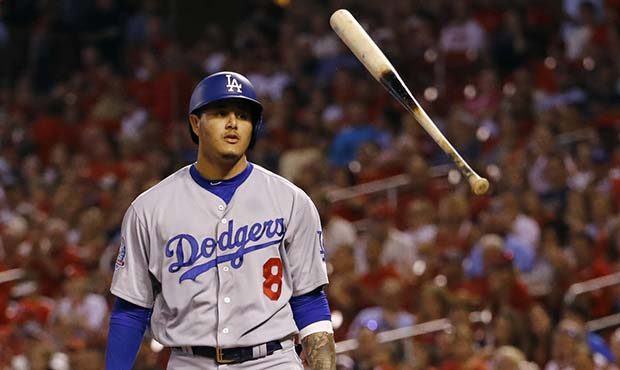 Manny Machado is … i can’t even say it , worth Three Hundred Million dollars. Whether you like it or not. In the world of professional sports you’re worth what people will pay you. That’s it that’s the law. And the law says that Manny Machado is worth 300 million bucks. I know it’s dumbfounding. This, some say ( myself  included ) dirty – lazy – underachieving puppy is now the second highest paid player in MLB. Thanks San Diego.

Now personally i have no issue with anyone making as much money as he/she can but when you take a look at the numbers this fool has put up over the years and the numbers Red Sox players who are due to hit  arbitration years and free agency in the near future professionally i have to take a step back and ask……. WHAT THE FUCK ? over the years we have seen some terrible deals handed out (Hi Jack Clark.Hey Carl Crawford) the problem with this deal is how it affects the rest of Major League Baseball. Here it simply isn’t  sit back and chuckle at the foolishness of the Padres. This deal has every Agent in MLB licking their chops.

Machado’s deal doesn’t only affect free agency but every player coming into their arbitration years. Agents will carry into those hearings a poster of Machado, hang it on a wall and put down their clients stats for the last season and say PAY ME . while teams like Boston – New York – Chicago and LA can weather this kind of storm it’s  most crushing to small market fan bases already strapped by owners who are going the screw this take the money and run route., Teams that are content to take their TV – gate and shared MLB tax revenue and smile from their big ass boats now will be forced to pay ALL of their arbitration eligible players more than they are worth, leaving even less money (in their minds) to spend to keep free agents and bring talent in.

Now i will not get into a debate on MLB revenue that isn’t the problem the problem is owners who refuse to spend. And a CBA that is due to come to an end after the 2021 season.  Buckle up people this deal is a precursor to another Millionaires vs Billionaires battle. A battle you will lose.

As always you can follow/give me grief on twitter @Tmurph207