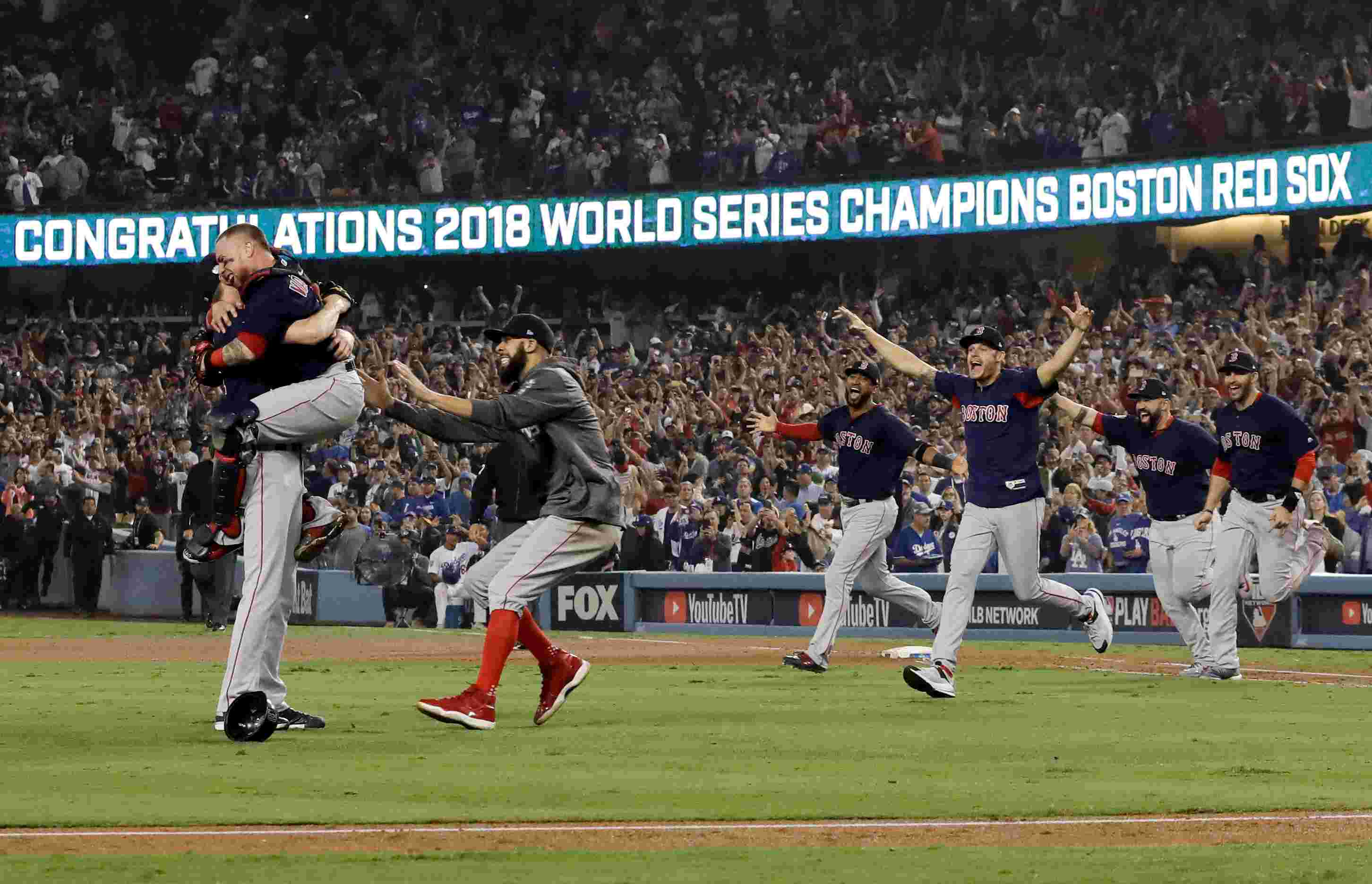 While we wait for winter to let go of it’s hold on the region, we have something going on down in Ft. Myers.  The boys of summer are starting preparations for the 2019 season.  Are you excited as I am?  I want to touch on a few questions in this article, so let’s roll.

1. Dustin Pedroia: This in my opinion is gonna be the biggest question early on in camp. What will he bring if anything to the field at this point? I don’t think even he knows right now.  I hope he actually performs, but I’m not sold on that being the case. What I don’t want to see is him trying to hold on if he can’t do it anymore.  There is a compete level in all of us, but you need to know when your body has had enough.  How many games can he play in a season? I think his knee will tell him that ultimately.

2. Closer:  Here we are again talking about the bullpen.  I think it’s pretty wild that we’re here again wondering about the pen. With the loss of Joe Kelly, and our closer from last season Kimbrel still unsigned, who steps into the role? I can’t give you an answer at the moment only suggestions. I can say Brasier,  Barnes, but luckily there is still plenty of time to figure that one out.

3. Starting pitching:  I like the starting pitching on this team without a doubt. I think David Price having the monkey off his back is gonna be huge for him.  I know the man is probably still the most talked about player on the team, and I don’t expect that to change with him. Honestly you either like him or don’t at this point. I think 1-5 however is very solid. There really isn’t a weakness in the rotation other than health. I’m very optimistic which is probably a bad thing, but what the hell let it ride right?

I think this team is gonna be good again this year, but with each passing year new obstacles arise. This year is different than the last, and how they take to teams gunning for them is gonna be very interesting. You are the defending World Series champs now expect everyone’s best. The good thing is the crack of the bats have begun, and that is a beautiful thing.

As always follow me on Twitter@Chris_Blackey along with my partner in crime @weplayfortitles .  Have a good day everyone!  Go Soxs!