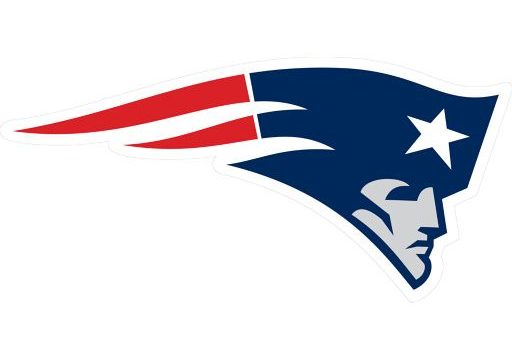 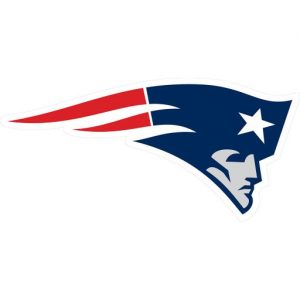 We made it, football fans! Another season is upon us, and with that the hopes of 32 teams begins the quest for the Lombardi Trophy. We all are familiar with the Pats mantra at this point. Combine that with Bill giving us limited sound bites, and we have some instant classics. There are so many favorites out there from: “We’re onto Cincinnati” to the time he kept saying “Seattle” when he was asked about the 2016 Presidential Election. Luke Kerr-Dineen from FTW has some of the best ones collected! 17 of the most Bill Belichick quotes of all time

My personal favorite though is: “Do your job.”

The Patriots will do just that as they embark on another season of Patriots football. When another banner is unveiled down in Foxborough, a new beginning starts while ushering out last year’s triumph. This season has a lot of promise to it from all sides of the football with some very interesting match-ups this season. With that being said, let’s go through and break down the schedule.

The first month of the season we see Pittsburgh on opening night followed by three divisional games. We as fans must not get ahead of ourselves here, as the Pats have been slow starters out of the gate. The obvious week to watch is week 2 down in Miami where the Pats haven’t ever fared well. The next two games should be of interest as the Jets are a pesky group yearly. The Bills, who have essentially been Brady’s whipping team has a good defense, but I don’t think 3-1 is totally out of the realm of possibility here.

We now move into October with two NFC East teams in Washington and the NY Giants. Those should both be wins for the Pats, but you never know in this league especially with the game against the Giants being on a Thursday night. This is the first month for the Pats going into Prime Time slots excluding the home opener. The Pats meet up with the Jets this time in the Meadowlands for a Monday night tilt. The Jets play the Pats extremely tough down there, so anything can happen in that one. The game that has me the most intrigued is the Browns game. How much have we heard about them so far? I will be curious to see how they respond going up against the Pats on the road.

This is the month where everything gets interesting like always. The Patriots will be in Baltimore for a Sunday night showdown. The history of these two teams speaks for itself, but there is a lot of new faces over there for the Ravens this time around. With the lack of success the Patriots have in Baltimore, it feels like a loss. The Pats have their bye week this month followed by the rest of the NFC-East teams, the Eagles and Cowboys. There is a strong possibility this is the toughest month of the year for our Pats. The three teams they play are capable of giving you trouble, but with the record of the Pats coming off a bye week, Philly might wanna be ready for battle.

The final month of the season we have the long anticipated rematch of last year’s AFC Conference Finals. The Pats welcome in the KC Chiefs to the Razor for a game that will have huge playoff implications.  Does anyone reading this think the Pats won’t be ready for this one? We keep hearing from the so-called experts how this is Mahomes’ league now, and everything runs through KC, discrediting the Pats at every turn. This really grinds my gears, people, like you couldn’t imagine. With the media still spouting off about last year’s overtime finish, I suspect the Pats will be ready. Let’s have a show of hands from people who think the overtime rules would not be discussed had the roles been reversed? That is just what I thought. Do us a favor Pats and destroy that team, please? With that mini-rant over, the other teams in the month of December are the Texans, Bengals, Bills, and Dolphins.

That is the rundown of the Patriots’ schedule. This season should be a fun one. This team has some interesting stories going into this year. What will this team look like without Gronkowski out there on offense? The receiving core as a whole is much different this season.

What can we expect from Gordon this year along with Thomas? Those two are both at least a mystery going into the season for different reasons. What we can hope for in Gordon is that he has conquered all of his demons in life. We want him to do good on the field, but the vast majority are rooting for him even harder off of it.

The offensive line is going to be interesting this year with David Andrews having blood clots in his lungs. That is a scary situation where you just hope he can get past it. The player’s health is much more important then the game itself.  How many times do we watch a game forgetting what they go through? With Dante at the helm, he will get them right with Karras now under center along with Wynn at LT.  The backfield is solid in my eyes; no problem there with Sony being the head dog in my opinion.

The defense is the strength of this team with a very deep unit. This squad rivals the early Pats’ Super Bowl teams on paper anyways. We know paper doesn’t win you titles, but I cant find a weakness overall with them. The defensive line is more then serviceable with Michael Bennett leading the pack along with rookie Chase Winovich turning heads, expect big things from the front. What I like especially is the depth at Linebacker. We have old friend Jamie Collins returning to the fold with Hightower, Van Noy, Roberts, and Bentley among others. I am very excited about this team on defense. The secondary is deep as well with most of last year’s team returning with 2019 second round pick Joejuan Williams looking to make a statement this season They have the McCourty brothers back along with Gilmore, Jones, Chung, Jackson, Harmon. I am just gonna say top five defense this year. Book it!

Well, that’s all, people. Hope you enjoyed the article. I will be writing much more with the season being back in the fold. Let the games begin! They count for real now.

You can find me on Twitter at @Chris_Blackey along with the rest of our writing team. I hope you have a good day or night when reading this.  Peace.

2 thoughts on “The Patriots: Ready to defend Lombardi Trophy”