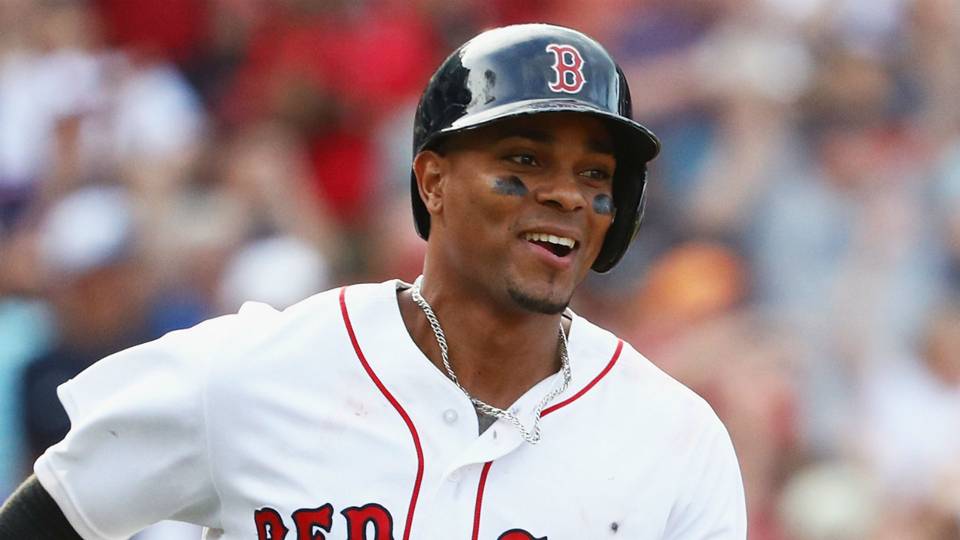 Late last night the news was leaked that Xander Bogaerts and the Sox were close to signing an extension. If the numbers that were leaked out are close to the numbers we see in ink im all for it . some have reported Six at 120 some Seven years 132 Million, Either way this writer is very happy.

Coming off a world series championship my favorite whipping boy Dave Dombrowski is doing all the right things, he inked his ACE Chris Sae to a five year 145 million dollar extension last month and now it looks like has locked up one of the best shortstops in baseball for six or seven more years at more than a reasonable number for this current climate. Yes folks The Old town Team is doing it right, for a change.

Not only are the Sale and Bogaerts deals smart money but it’s smart baseball. Both have shown the ability to play here in Boston and excel in this market, not something that is an easy thing to do. It’s one thing to do it in Tampa, Minnesota or St Louis it’s quite a different thing to do it here . Also there is the factor that Dombrowski has decimated this teams farm system with poor trades. Locking up the young stars long term is paramount to the continued success of this franchise right now , Believe me the cupboard is pretty bare after some of the moves Dealing Dave has made since he took office.

It almost pains me to say it but Bravo Dombrowski Bravo, getting a Scott Boras client to ink before hitting the market is no small feat, Maybe i should congratulate young Mr Bogaerts for letting his agent know just who is the boss.