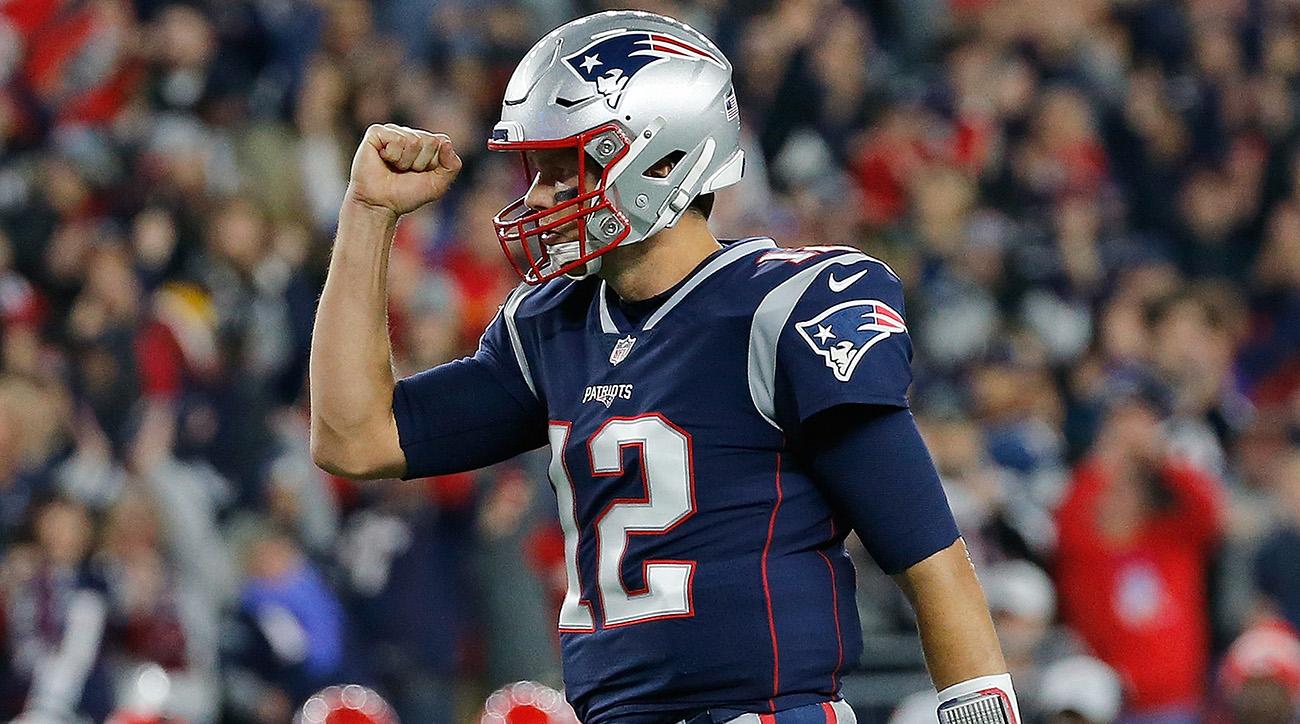 Let’s get something out of the way here early. I want this game bad – Real Bad – All CAPS BAD. It has little to nothing to do with The Hoodies blowing Super Bowl 51, it has little to nothing to do with wasting a 505 yard performance by Tom Brady in that game, it has nothing to do with the greased light pole climbing- awning destructing – Wit Wiz – horse shit eating celebration that followed. I Just hate Philadelphia. It goes back to the days of the Revolutionary War when Philly would switch sides and embrace whatever occupying army happened to be in town that day. The people of Philly are just the worst. They boo Santa, cheer career ending injuries and Cheese-Wiz , WTF who wants cheese wiz on anything ? They hold themselves up as the city of brotherly love when it’s really the city of Body Odor and Urban Blight. How bad does your city have to be when Cheese Wiz is the number one condiment and you follow New Orleans as the filthiest place in America – at least NOLA has mardi gra.  What’s Philly’s excuse? After this game I’m starting a campaign to have google maps remove Philly from their search results. Here are my monster keys to Pats victory.

Fat Men do your Job

I want to see a commitment to running the ball Sunday.  Play action needs to be a huge part of this week’s game plan, and setting up the run is the key to play action. Get the Eagles Linebackers and Safeties biting down into gaps to stop the run and open up the middle of the field.

Force them to settle …. Again So important to tighten up inside the 25

Own third Down …… DO not let them Move The Chains

The Eagles make their hay with the run game – be it getting to the edge or between tackles.  The Patriots front seven can not overpersue and get caught behind the play. Jordan Howard and Miles Sanders are both quick smart backs who see over pursuit and cut back behind it as well as any pair of backs in the league. Do not allow them to control the clock from the ground.

Their Crossers to Bare

Crossing routes and digs are this Eagles teams kryptonite.  Both these routes lead to huge numbers for every opponent Philly has faced to date.  Again, force the safeties down into coverage on the short and midrange crossers and watch the Post open up for … Dare i say it ?  I DO ! N’Keal Harry … YEP I SAID IT. This is the week people. But lets digress, Edelman, Sanu and Dorsett need to get off the line quick and make catches early. Then the seams and over the top stuff will open up for Brady to exploit for a long TD or three.

Thats it my rabid readers.  This game could be closer than I anticipated – but it shouldn’t be. While The Ravens had the college game rolling and exposed a chink in the Patriots armor, the Eagles –  and for that matter no one else in the league – has that personal. I expect the Boogie men to be scary and Brady and company to introduce you to Harry. And the Pats move on at 9-1.