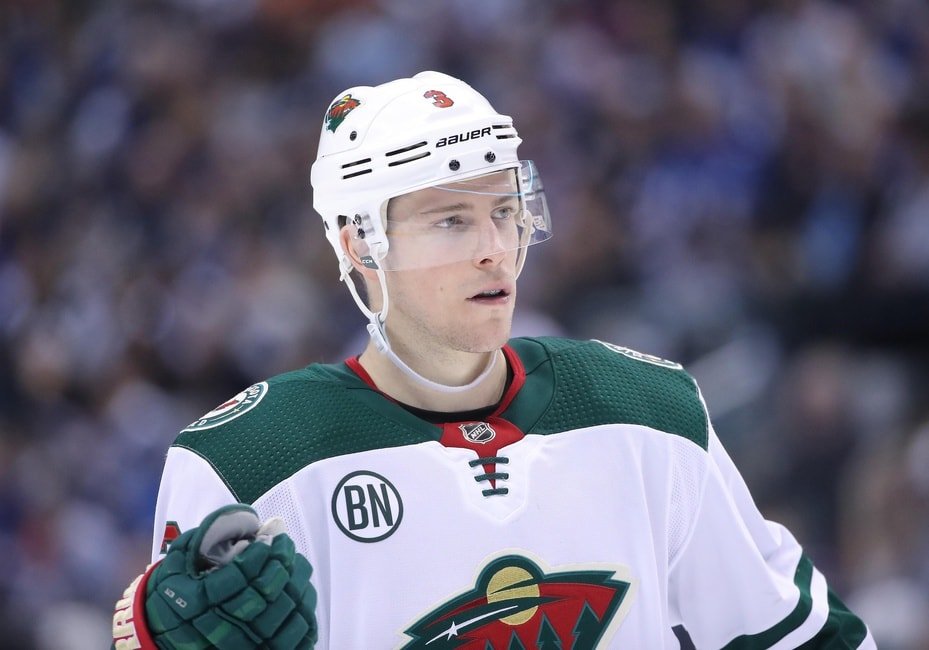 The Boston Bruins made a move today by trading for Charlie Coyle in exchange for Ryan Donato and a fifth round pick.  The move will sure up a Bruins need at 3rd line center, and Bruins fans have gotta be wondering what’s next?

Charlie Coyle a product of BU is a solid two-way player who helps you out in the now, but doesn’t get you close to Tampa.  While his stats don’t jump out at you ( 10 goals 18 assist), he solidifies a area of need for them.

The Bruins have been linked to a lot of names from Panarin, Stone, Dzingle, among others, and are definitely in need of another move going forward.  You took care of one need, now you absolutely need one more.  I want the next move to be getting Stone here from Ottawa.

Mark Stone is the type of player who makes you get noticed immediately.  I know people get worried about him being a potential rental, but in my mind the time is now for a splash.  The Bruins are currently the 4th ranked team in all of the NHL points wise.

If the Bruins trade for Stone, that doesn’t mean they can beat Tampa, but it definitely gives them a punchers chance.  This could be all for not, and he signs in Ottawa. I hope if that is the case Don has something else up his sleeve, because just Coyle isn’t good enough.

I would love for the Bruins to make a deep run in the playoffs. I always say the team has the most rabid fan base not in numbers, but sheer passion. The team is the often forgotten team in this town. What better way than a run for the cup to say look at me I’m here?

I know with the trade deadline fast approaching ( Monday the 25th), I’ll be refreshing my browser often.  The Bruins might stand pat saying the price is to high out there.  While we wait for the next move we are asking Don what’s next?

Check out my co-host @weplayfortitles  he’s a good dude