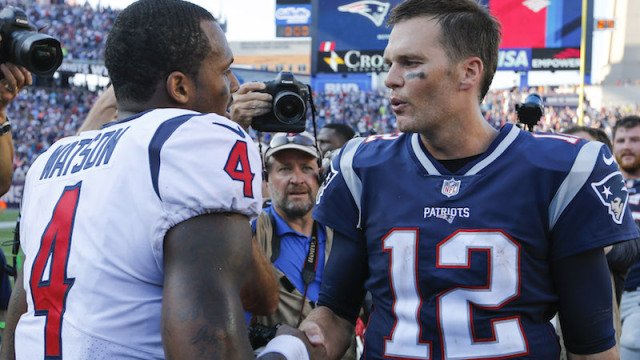 Always good to start season with a win

Week one is in the rear view mirror with a 27-20 victory over the Houston Texans.  Let’s jump into the 5 up and 5 down players for the Patriots.

Trent Brown: The big man was a monster in this game as he shutdown Jadeveon Clowney.  He passed his first test as a Patriot with flying colors.  What we saw today from him is what we need every game this season.  The biggest fear heading into this game was Clowney coming off the edge destroying Brady, and thanks to Brown it didn’t come close to happening.

Phillip Dorsett: Excellent game from him as he continues to show a budding chemistry with Tom Brady. With Jules out for three more games, look for him to build on this game. He had a nice touchdown grab in the back of the endzone, and was reliable when Brady needed him to be.  He finished with an excellent stat line (7 rec for 66 yards and 1 TD).

Gronk:  Another monster game for the big man with 7 receptions, 123 yards, and a TD.  The man is just clutch isn’t he?  There really isn’t much to say about Gronk; what you see is what you get.

Trey Flowers:  He was everywhere on the field today. He had 2 solo tackles with 3 assists, and 1.5 sacks. He was disrupting Watson all day, and it is good to have him back on the field.  This is a great step for him, since he missed all of preseason, and he should be even better against the Jags next week.

Ja’Whaun Bentley:  I loved what he brought to this game.  He proved he can play in this league with 7 tackles, but what stood out to me was his ability to go into coverage and do it well.  I loved how he moved on the field especially in the run defense.  This kid is going to get better and better every week.

Riley McCarron: This one is pretty obvious to anyone who watched the game.  With the game in complete control, McCarron muffed the punt leading to a touchdown.

Kickoff Coverage: This group will definitely be getting in some extra work this week.  They allowed 156 total return yards on 5 returns today. Obviously only week 1, but when you face good teams, something like this will come back to bite you in the butt.

Jeremy Hill injury: Certainly not blaming Hill that he got hurt, but this stinks for the Ppatriots.  He seemed to be find a role to excel at, and now he could be out for an extended period of time.  Bad luck for him, and hoping for a quick recovery.

Interior Run Defense: The Texans were able to run up the middle with ease in the second half.  Score probably had something to do with it, but allowing 124 yards on 25 cards is concerning to me.

LaAdrian Waddle:  Huge fan of his, but he struggled big time in the second half today.  JJ Watt handled him with ease in the second half including forcing a sack, and an incomplete pass.  He will need to be better going forward, and I am confident he will be.

Who do you think played well and not so well today?

Check out our podcast here: 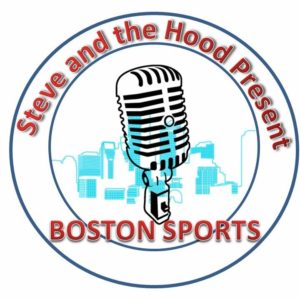